We’ve all heard about Skandi but what exactly does it mean?
In short, Skandi is a design movement which emerged at the start of the 20th Century and which is all about simplicity and minimalism.

Originating from the Nordic countries, Denmark, Finland, Iceland, Norway and Sweden, it became prevalent in many elements of design in the West. This is seen in the democratic design ideals of IKEA where pared back simplicity and practicality is coupled with a modernist twist giving the design a clean and almost futuristic feel.

How did it come about?

There are several key factors to Scandinavian design that are characteristic reflections of the Nordic environment. The northern countries are famously dark, cold and snow-covered for extended periods, followed by intense light-filled summer months. Think forested mountains, deep fjords and hidden lakes.

To survive such an inhospitable climate, the Scandinavians unsurprisingly developed an ability to make the most out of limited resources.
On top of this there is a focus on traditional craft skills.

The result? Resourcefulness and practicality give Scandinavian design clarity, whilst the craft traditions root the design process in the material with individual artistic flair. 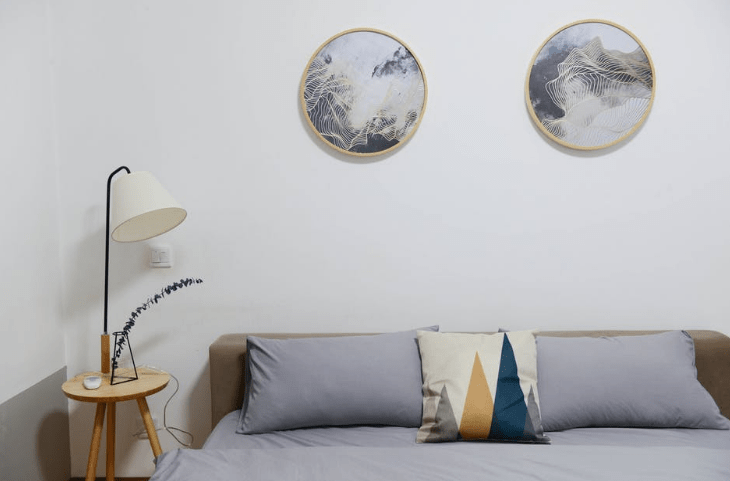 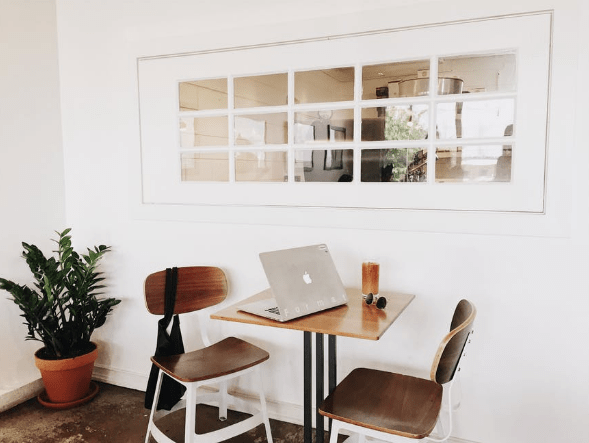 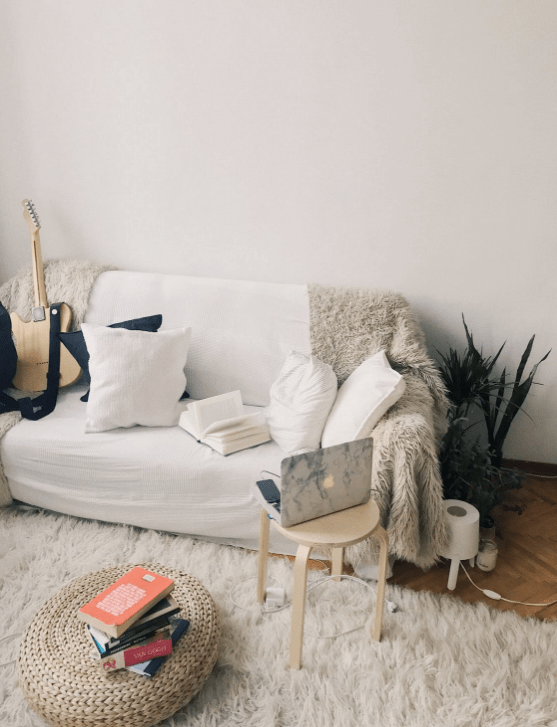 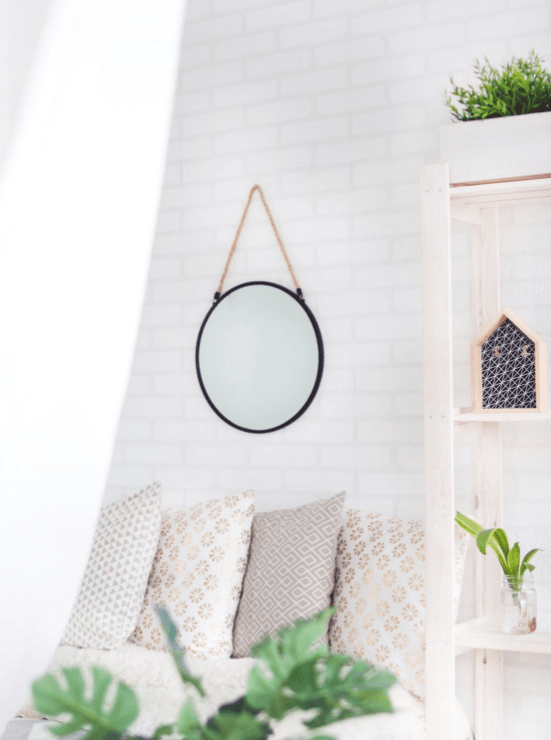 How does HBB fit into all of this?

We mirror many (but not all) of the quintessential design properties of Skandi, without really meaning to. Our bags are modern and slightly unusual. This is paired with high end design values of practicality, functionality and versatility.

Skandi then is a design movement we aspire to and the concept of form following function is a premise we certainly encompass in our bags.

What we really love is the endless ingenuity of practical design and how it is effected with such artistic imagination.